Skip to content
This site has limited support for your browser. We recommend switching to Edge, Chrome, Safari, or Firefox.

Congratulations! Your order qualifies for free shipping Receive a FREE Sample With Your Order While Supplies Last!

ROSEN: What first inspired you to start focusing on sustainability and developing work around it?

LAUREN: My introduction to sustainability + environmentalism was in high school Geography classes in grand Bahama. We delved into social issues as well as climate change and environmental degradation. I immediately knew solving these problems was what I wanted to dedicate my life to.

I joined Keep Grand Bahama Clean in my junior year + participated in beach clean-ups, environmental protests + educational programs to spread awareness about environmental protection on my island. I moved to NYC in 2018 to attend Columbia University + further my passion for creating a better planet. Last summer, I created The Eco Justice Project, an educational platform to spread awareness about social justice + intersectional climate action.

R: Tell us about The Eco Justice Project!

L: I started The Eco Justice Project as an Instagram + website platform to educate young Bahamians + my peers about sustainability in a more accessible, inclusive and relatable way. It was a place for me to share zero-waste tips, to spread awareness about fast fashion, and to encourage conscious consumerism in a more exciting format for younger audiences. The Eco Justice Project has since expanded into an online community, mainly on Instagram, poromoting intersectional climate activism by highlighting the experiences of marginalized groups in the climate conversation, as well as educating on the racist, xenophobic, classist + ableist systems that oppress certain communities.

R: What are the biggest challenges we’re facing right now when it comes to sustainability and eco-consciousness?

L: A recent post on The Eco Justice Project reminded me of how common and mainstream eco-facism is within the climate community and our approaches to climate action.

Eco-fascism is defined as a totalitarian ideology that advocates for authoritarian governance for the greater environmental good. Those who support the ideas of eco-facism are usually in favor of human population control which often affects the most marginalized communities, as a means to preserve the planet. They believe there aren’t enough resources for the planet’s population.

It’s unfair + racist to justify overpopulation control, often in poorer regions, as a means to benefit the planet. This shifts responsibility away from the role the wealthiest countries + corporations play in causing climate change. Thus, poorer Black + brown communities end up suffering the most + experiencing the most harmful effects, even though they contribute the least to climate change.

R: What’s something you’ve learned recently that you think we should have been focusing on years ago?

L: We don’t speak about the intersection between disabilities + mental health with climate change nearly enough! Individuals with disabilities are far more at increased risk of the adverse impacts of climate change including threats to their health, food security, water, sanitation + livelihoods. The same applies for individuals with mental health concerns, as it can also be much more difficult for them to receive access to the necessary resources to adapt to climate change, particularly with natural disasters.

L: These are so important because they provide consumers with opportunities to be more sustainable in their waste production without the added pressure to make serious lifestyle changes or to adjust with limited resources. I definitely see reusable products + waste reduction initiatives like this one as the future of the beauty industry. I hope more brands follow suit.

R: What else can businesses do to help our planet?

L: It’s essential to recognize we can’t pursue inclusivity, especially when it comes to intersectional environmentalism, without a good grasp on what allyship should look like. To promote the most inclusive approach to justice, we need to effectively become allies to those in underserved communities. We can show support by listening + learning to understand their plights, amplifying their messages and giving them a platform to speak and be heard to enact real change.

Being a good ally for communities also begins with a lot of unlearning, like harmful language, stereotyping + incorrect assumptions. A good ally is someone tolerant + open-minded to learning about stories other than their own and understanding of how all struggles for justice are intimately connected.

GET INVOLVED WITH THE ECO JUSTICE PROJECT 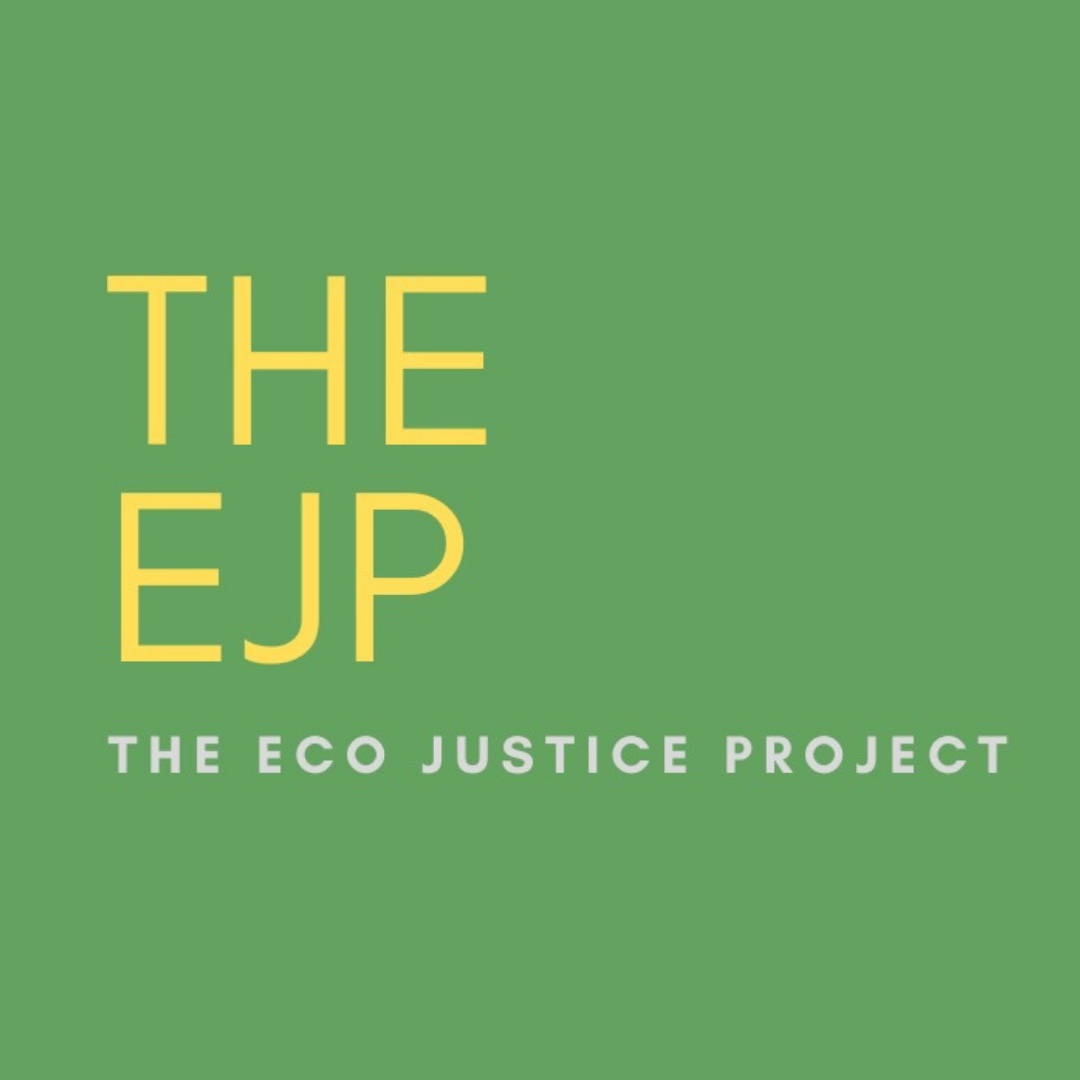 This post is crazy. I love this post so much that I can’t calm down.
One of the best posts I’ve read recently. Thank you so much for writing such a good article.

No more products available for purchase

Your cart is currently empty.